A Young Man Asked An Old Rich Man How He...

1. A young man asked an old rich man how he made his money.

The old guy fingered his expensive wool vest and said, “Well, son, it was 1932. The depth of the Great Depression. I was down to my last nickel.”

“I invested that nickel in an apple. I spent the entire day polishing the apple and, at the end of the day, I sold the apple for ten cents.”

“The next morning, I invested those ten cents in two apples. I spent the entire day polishing them and sold them at 5:00 pm for 20 cents. I continued this system for a month, by the end of which I’d accumulated a fortune of $9.80.”

“After that,” the old rich man continued, “I invested the $9.80 into a market stall so I could polish and display a lot more apples. I began making about $50 a month from then on.”

“Then my wife’s father died and left us two million dollars.” 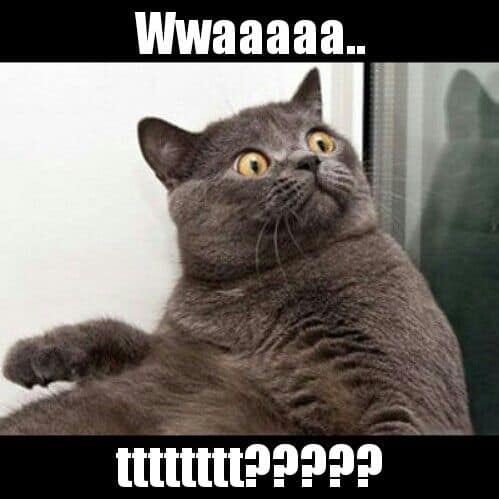 See more:
This Guy Was Going On A Date To The Movies With A Beautiful Girl
There Was A Blonde Who Found Herself Sitting Next To A Lawyer On An Airplane
Sally Goes To Work One Morning Crying Her Eyes Out

2. An old man walked into the bank and stood in the queue, when it was his turn he handed his bank card to a bank teller and said,

The teller told him,

“For withdrawals less than £100 please use the ATM.”

The old man wanted to know the reason for this.

The teller returned his bank card and told him,

“These are the bank’s rules & rules are rules, now sir, please leave if there is nothing else I can help you with, there is a queue behind you and you will find the ATM outside.”

The old man remained silent for a few seconds, then handed the card back to the teller and said,

“yes, can I withdraw all my money?”

The teller was astonished when she checked the account balance.

She shook her head, leaned over and whispered,

“But sir you have £80,000 in your account and the bank doesn’t have that much cash currently. Could you make an appointment and come back tomorrow?”

The old man then asked,

“How much can I withdraw today.”

The teller then handed it very friendly and respectfully to him.

The old man put £10 in his wallet, stood a couple of seconds before asking teller to deposit £4990 back into his account.

Don’t be difficult with veterans, they spent a lifetime learning the skills… 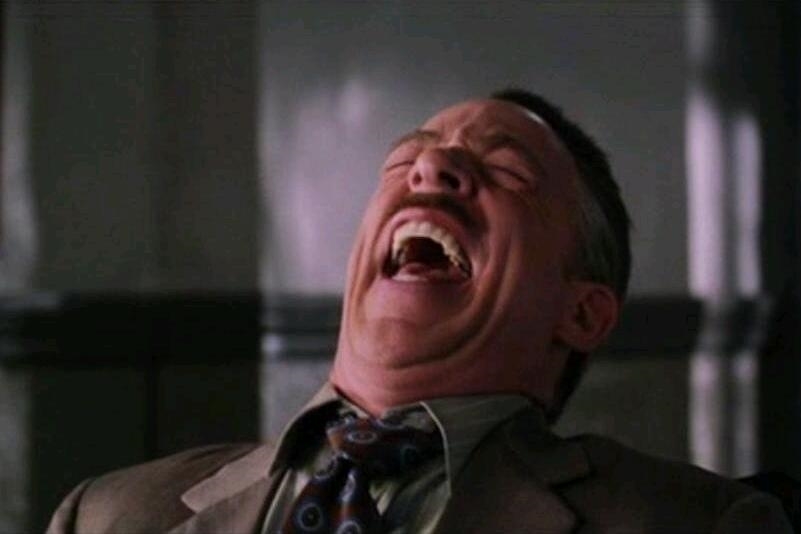 Check out our community at: https://bit.ly/3o4KfsB

Hope this joke will make you smile! Have a nice day!

Don't have an account?
sign up
Back to
log in
Back to
log in
Choose A Format
Personality quiz
Series of questions that intends to reveal something about the personality
Trivia quiz
Series of questions with right and wrong answers that intends to check knowledge
Poll
Voting to make decisions or determine opinions
Story
Formatted Text with Embeds and Visuals
List
The Classic Internet Listicles
Countdown
The Classic Internet Countdowns
Open List
Submit your own item and vote up for the best submission
Ranked List
Upvote or downvote to decide the best list item
Meme
Upload your own images to make custom memes
Video
Youtube and Vimeo Embeds
Audio
Soundcloud or Mixcloud Embeds
Image
Photo or GIF
Gif
GIF format